Curated by Alison Dell,  the show is now up online 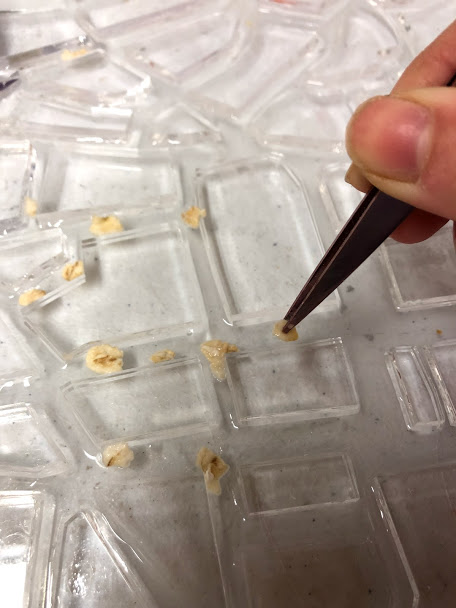 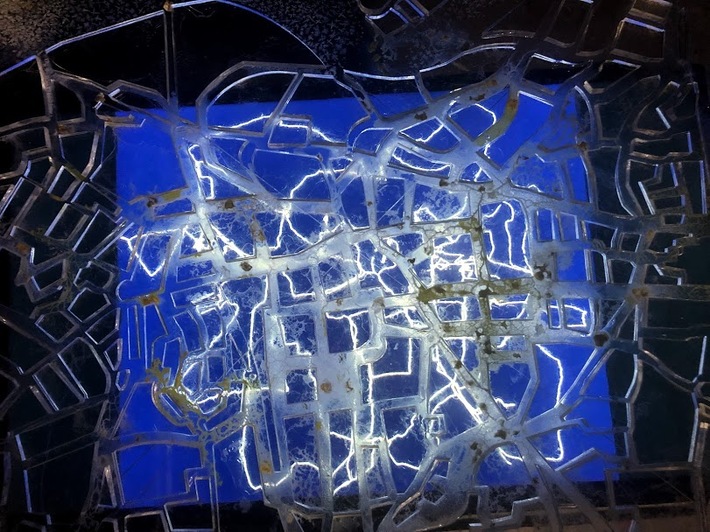